Look at all these pictures of drawings of things my hands made. I'm more than half way through my "The Structure of Man" video tutorials and I have got to say I have truly learned a lot. I'd definitely recommend it to anyone out there who wants to learn the basics of the Human Anatomy. 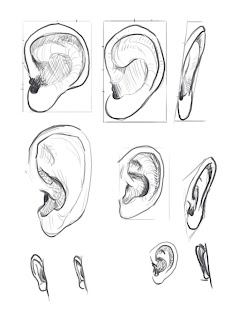 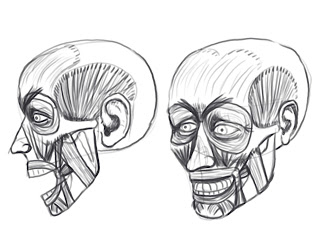 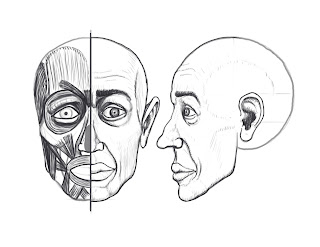 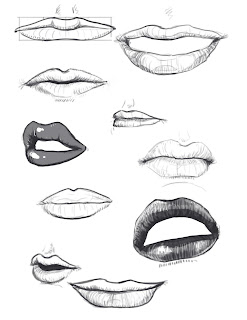 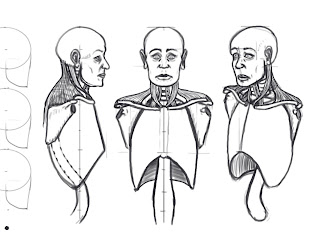 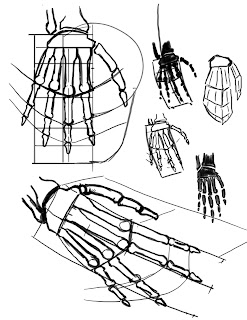 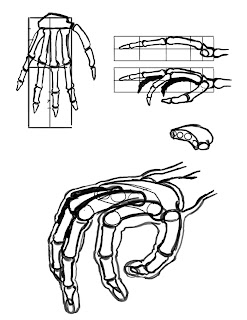 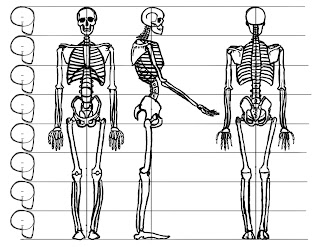 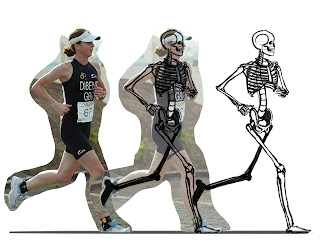 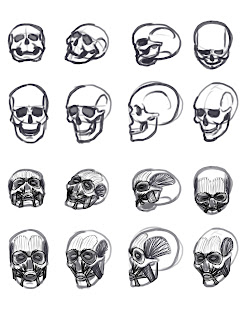 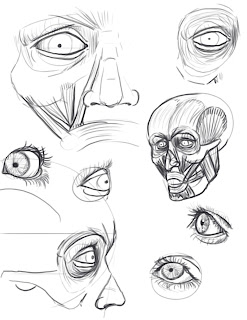 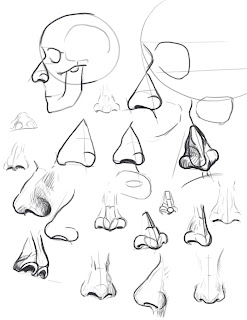 Posted by Vorgus at 9:28 PM No comments:

Well, I finally added some new comics! Hooray! It truly had been a long time since the last few comics I had made.

This round of new comics includes some various Valentine Day comics for asking out your Sweety. Wink Wink. Also, I've decided the moon is just full of itself, some noses are too pointy, and the future of vehicular propulsion rests on the shoulders of the "external combustion engine."

Hopefully the period between this and the next round of comics won't be so long, but I've learned I really suck at keeping this kind of promise. New Triangle Dude's will be... whenever I feel like it! They truly are slowing down, but I still plan to get at least 400 of them, and finish the rest of the books - you know, for completions sake!
Posted by Vorgus at 9:15 PM No comments: